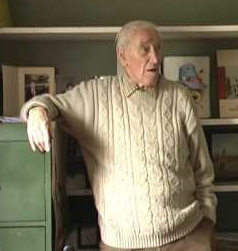 Considered by many as one of the fathers of wargaming (and possibly the creator of the "Saving Throw"), Donald F. Featherstone wrote more than 40 books on wargaming and military history.

Born in London in 1918 ( joined the Royal Armoured Corps. in the Second World War), Featherstone was first introduced to wargaming by reading HG Wells "Little Wars", and in 1960, together with Tony Bath, began editiong the UK version of War Game Digest (wargaming newsletter).
Featherstone apeared in the BBC to promote the hobby.
In 1966 organized the first UK wargames convention. 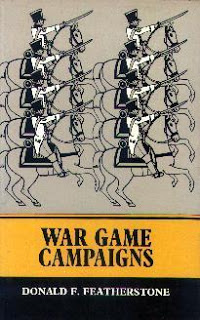 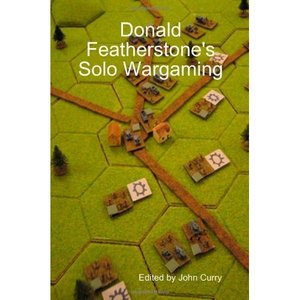 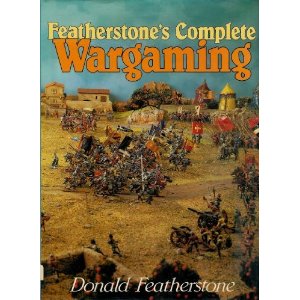 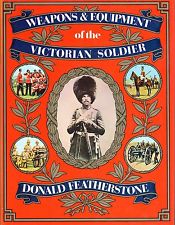 Weapons and Equipment of the Victorian Soldier (1996)