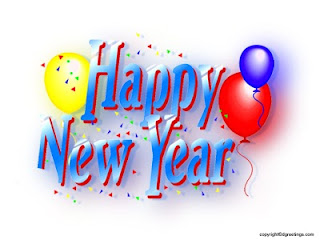 Posted by AbraxiS at 12:34 Sem comentários: 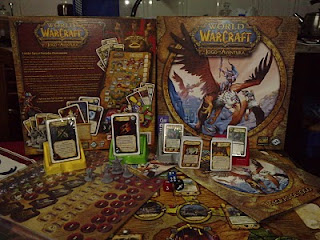 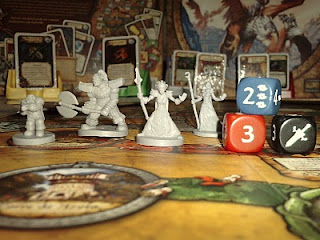 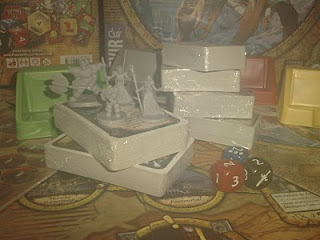 Posted by AbraxiS at 21:55 Sem comentários: 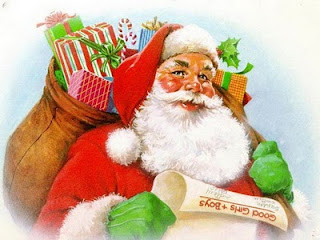 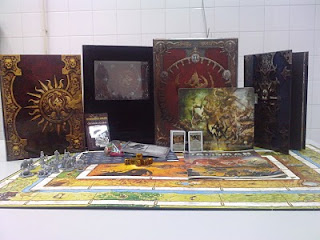 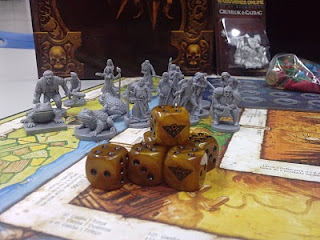 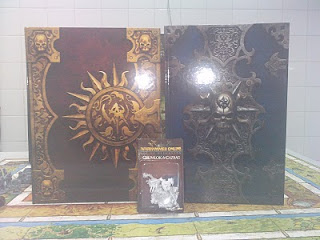 Posted by AbraxiS at 10:54 Sem comentários: 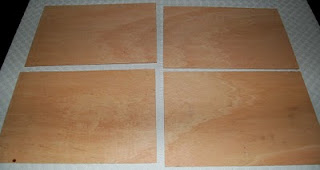 2- Desenho a lapis com as quadriculas, marcaçoes do campo e primeiros esboços a tinta do tema do campo. 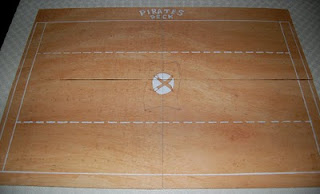 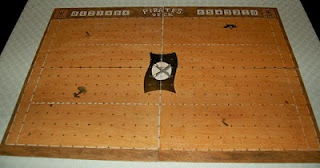 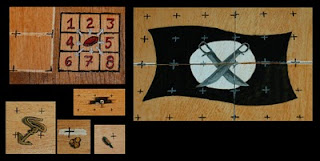 Posted by AbraxiS at 18:43 Sem comentários:

Ficam as palavras do Tom:

"Tom Anders aka Galak Starscraper has been forced to step down from the BBRC (Blood Bowl Rules Council) officially effective immediately.

Here is his response:

I personally typed up around 90% of the Rule part of the LRB 6.0 based on a starter document provided to me based on his re-creation of LRB 3.0 by Josh Blanchette (thanks Josh!). The entire Background I typed up. (I created around 50% of the new background ... Stephen Hutton the other half). For those that don't know why this is true ... GW lost the source documents for the Blood Bowl rulebook after LRB 2.0. That's why I've created the LRB for them since LRB 3.0 (I had the software and knowledge how to do it).

I'm disappointed to be forcibly removed from the BBRC ... but to be honest ... I'm not angry.
GW is on a legal rampage as of late ... I'm not sure what they think will be the end benefit from it but I personally feel that Blood Bowl just isn't important enough for them to worry about its fan base. Its just the bitter truth of GW's business model. What would be an flagship product for another company doesn't register for them on the importance scale. Jervis discussed this at GenCon in 2005. If you've never heard that speech ... take the time out to listen to it and you'll understand a lot more of where Blood Bowl falls on GW's business model www.midgardbb.com/Jerv...172005.mp3

Anyway ... I'll go back to topic of I'm not angry. GW has a new head of legal and she is cracking down. Part of that crackdown was directed at me and they felt I should be removed from the BBRC.

The bottom line all of you should take away is this and its very important to me that this is the take away:

LRB 6.0 is finished. My opinion is that what GW just did to me will not effect LRB 6.0 going live. Everything should still be in the works ... its just moving at huge corporation speed. So patience. Does it suck that after everything I've done that this is the parting gift from GW ... yeah ... but I didn't do this work to be appreciated by Jervis or GW ... I did this work because I felt Blood Bowl was going to be destroyed as a fun game based on the original plans for LRB 5.0 that were presented to me. I did this work for the game and the community ... and LRB 6.0 is the best damn set of rules Blood Bowl have ever had ... so my personal mission was a success as soon as LRB 6.0 is officially posted. Despite what folks have accussed me of over the years ... I didn't do this because I got some high working for GW or wanting the glory of the role ... I did it to make sure my favourite board game stayed my favourite board game. I'm excited to play in my next LRB 6.0 tournament ... I've played Slann at some events but haven't played 'Flings since LRB 4.0 (3 1/2 years) ... I'm looking forward to doing that again.

Also ... the role of the BBRC is done. As has been indicated by my signature for a year ... LRB 6.0 is it. So if there is not a planned date at all for a future LRB ... the need for a BBRC is just not there. So being officially removed from a group that was done away isn't the worst thing that could happen if it was a needed thing for LRB 6.0 to become official.

At the end of the day ... I did all this work for the game and the incredible community behind the game. Those elements are not done with me. So yesterday was a sad day for me in many ways ... but I still look forward to LRB 6.0 becoming official and that is much more important than something happening to a fan of the game over in Indiana, USA.

Thanks for the kind words guys ... since I'm typing this anyway ... I'm going to encourage everyone to NOT (I repeat NOT) start making fake LRB 6.0s. I have faith that the right thing is going to happen and if me not being part of the BBRC is what it takes for LRB 6.0 to become official ... its a small small insignificant price to pay. 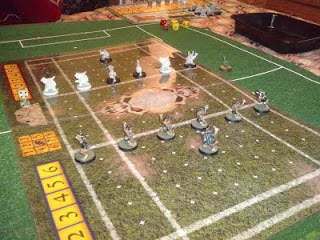 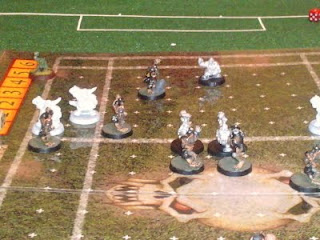 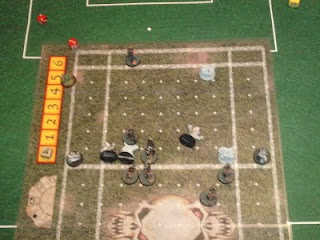 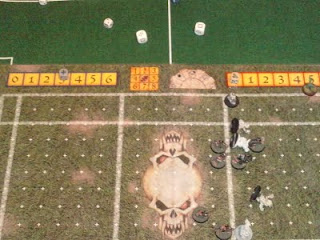 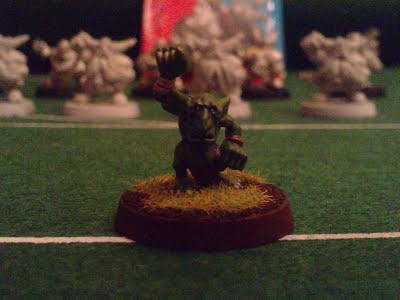 Posted by AbraxiS at 20:02 Sem comentários: 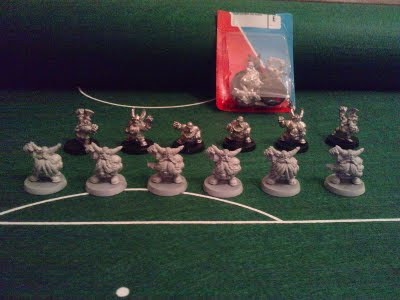 Posted by AbraxiS at 23:45 Sem comentários: