Eurobowl - A Viennese Vendetta for the Valkyries of the Valleys

Eurobowl 2014 is this weekend, along with the largest Euro Open ever held it promises to be awesome. Last year I was selected to represent Wales and this year I will be doing so again. Unfortunately real life has severely curtailed my blood bowl related activities so, for example, I never finished my article on Vienna. Still I thought as a taster of what is to come I could share what I did draft, and here it is in all its ahem glory......

Hi all, the ninth Eurobowl recently took place in Vienna and, thanks to my Grandad, I was lucky enough to be invited to join the Welsh team and take part in the tournament.  Here are a few random thoughts on the weekend along with a few pictures.


The Austrians were super friendly even to the point that the guard on the Airport to City train (CAT) held the train for me whilst I fannied around with the ticket machine.  Vienna is a lovely city and the millenium Tower wherein the tournament took place had some very spectacular views.  I do have a couple of whinges ahem 'suggested improvements' but more of that later! Note they can not of been that important as I can not remember them anymore! 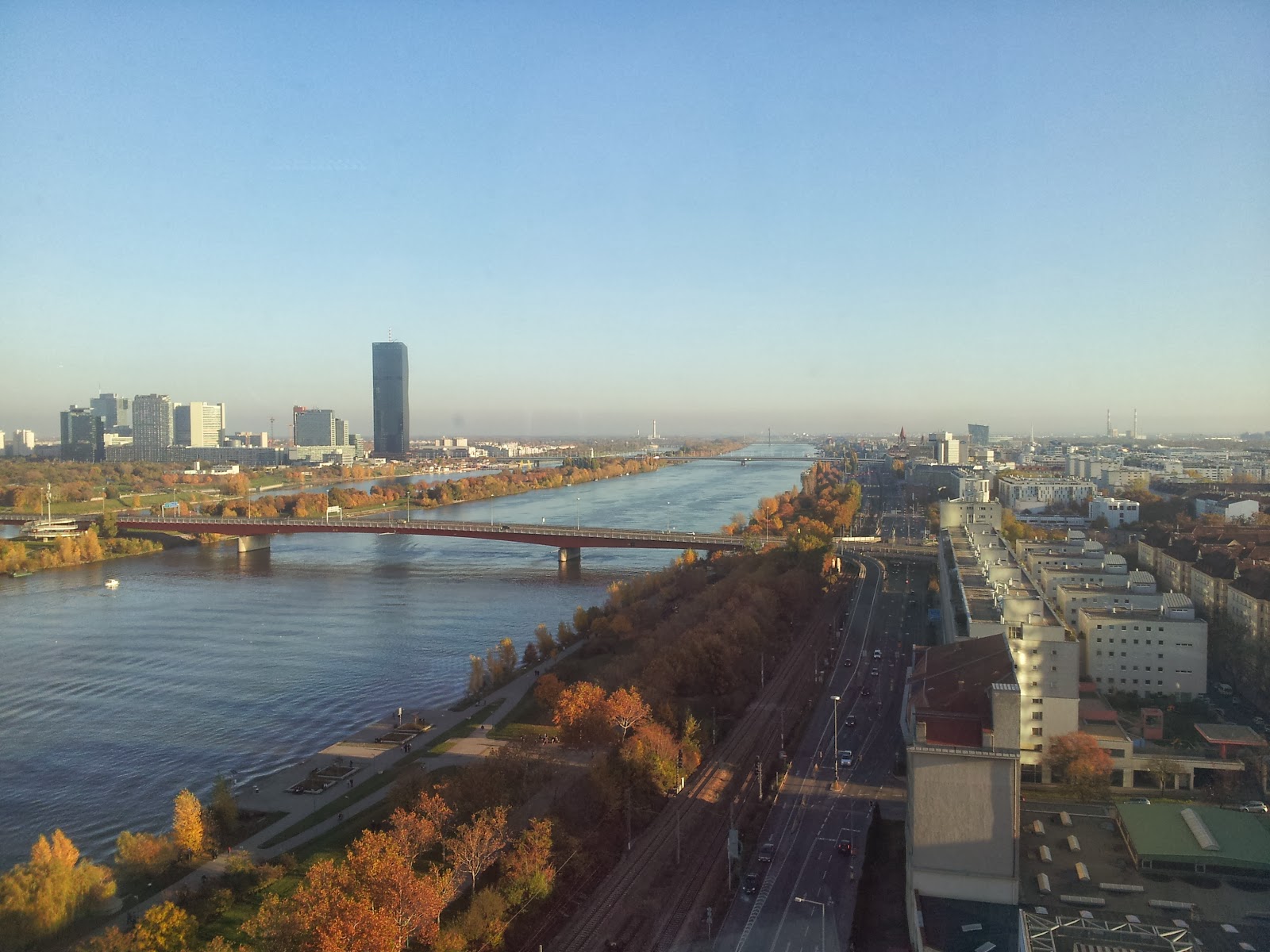 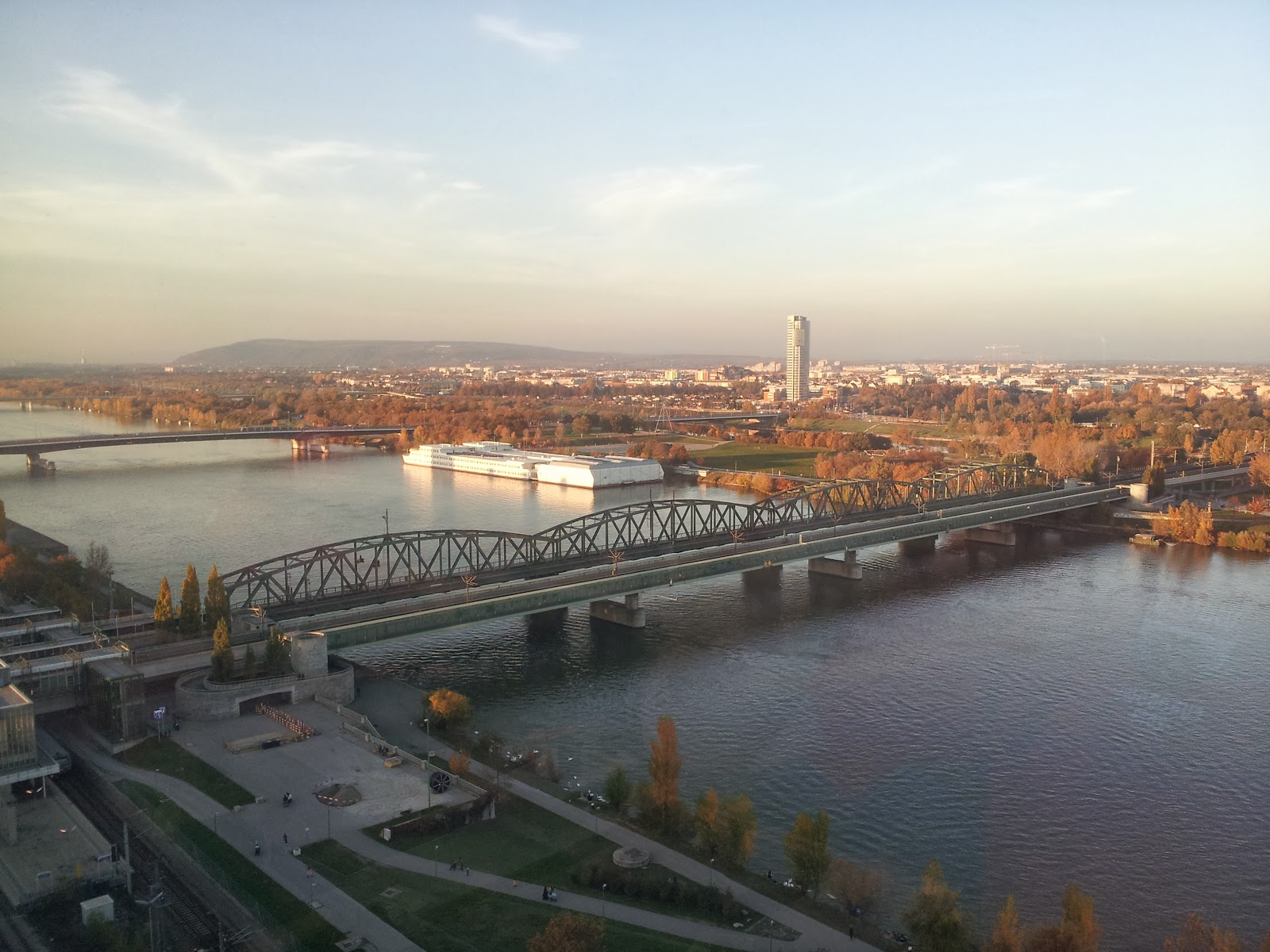 The Welsh team went there with the aim of finishing highest of those teams who had never hosted before which would give them the right to host Eurobowl X.  We knew beforehand that this almost certainly meant one thing, finish in front of Belgium...Note my opening para probably removes any suspense!

By the time I arrived on Friday night my teammates had already started lubricating their vocal chords in preparation for a trip to the karaoke bar.  I couldn't find them at first so the team shepherd Da Piranha helpfully came and found me and escorted me to meet them.  He said 'We're in Shangri-Las upstairs it's a Hooker bar' to which I replied with something along the lines of 'Oh I'm not sure my wife will be too happy with that'.  He looked a little puzzled and then said 'Oh not Hooker bar, Hookah bar!'.  Still not really my scene but a lot better!


In Eurobowl you have eight players on each team with up to three players not from your country to help make up the numbers and we had Rockstar a Danish guy on our side.  He is, to put it mildly, a bit of a character.  He is also the lead singer in a band, hence his NAF nick, and the only person I have ever seen get a standing ovation in a Karaoke bar.  Anyway I was feeling a bit rough, a crappy cough that got worse over the weekend and is still hanging around, so I arranged to meet the team the following morning before the tournament and left them to it.


The next morning I arrived at the appointed time and my team turned up a few minutes later looking decidedly the worse for wear.  We had been given four ten euro vouchers that could be used anywhere in the millenium tower to buy food or drink.  These were supposed to be for the lunch and evening meals on both days of the tournament but unfortunately someone on the team had discovered that the bars also accepted them in payment for beer!  I was given my team shirts, along with half of the other nations we had gone for Red as a first day top and then black for the second day which was vaguely amusing.  Also a small welsh flag, a Team Wales dice mat and enough Team Wales dice for me to play with and to give a set to my opponents after each game.  We struggled upstairs (using the odd lift system) to floor 19 in time to find out we were playing the Freebooters a team of Italians claiming to be from the Isle of Tortuga (not strictly speaking in Europe last time I looked!) all dressed as pirates.  My opponent was using Chaos and we had a good game that went back and forth and finished 1-1 I had a chance to win 2-1 but it was a long shot and I needed my ball carrier to survive a rerollable two dice blitz.  No tension whatsoever as his first roll was double splat...  Still a good competitive but friendly game, bloodbowl at it's best.  Overall we had edged a Team win and were very happy.
Next up were Denmark, one of the strongest teams in the tournament and my opponent was using Vampires, these suckers failed two blood lust rolls all game both of which were successfully rerolled!  This sort of quality rolling makes Vampires very formidable opponents and he was an excellent player.  It wasn't the best tempered of games though and thanks to my runner failing to pick up the ball three turns in a row at the start of the first half, surehands my backside, I needed a second GFI in Turn 16 to grab a second 1-1.  The first GFI was made comfortably but the second for over the line was in time honoured tradition a one but I still had a reroll and Nuffle smiled benevolently and granted me a six, I do love seeing those dragons! at this point I stopped writing! I did have a great time although the results were not as good as I could have hoped still they seldom are. I have come back for more though after all :D)

Here are some pictures I took of my remaining opponents although I did not take one of the last one. I have a hazy recollection it was Belgium in a last round virtual play off for the honour of hosting but a drunken incident involving a smashed mouth and blood all over the carpet left me with more to think about!