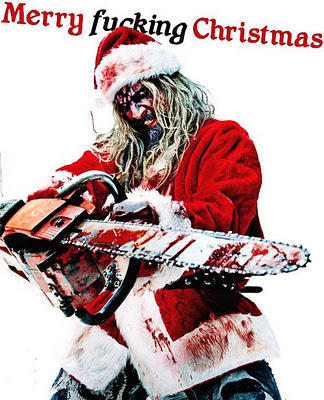 I want to thank all of you who visited the blog and contacted us through the comment section or mail.

Also,i want to give a special shout-out to the following people,in no particular order:

-Tristan-for the great reports and for the new blood injection to the blog,this guy was awesome without knowing us from nowhere,a true gentleman indeed.

-Paul "the man cave"-for being so active on the comment section (do you want a job here at MMN?).

-Jonny P-for the support and for the pic with the original General Lee in wich Daisy Duke slapped her awesome ass.

-Scott Prime(fatfinley)-Because through him,i got to know Orclahoma Bowl and Both Down...and he told me that he was going to find me the Blood Bowl comic books ;)

-Steve C.(Kilowog2814)-because of all the reasons above,and because he told me to fork myself...lolol...hes also a cool guy and hes supporting MMN so... ;) ...ooohhhh...and he called me a Portugalian...which many of you may think its kind of racist,but it isnt...it isnt right? LOL

-James Rufer-because he turned me on to Fumbbl and to the Blackhawks...thanks mate,if you hear anyone talking about giving free Green Cards away,then by all means contact me ;)

And last but not least...

-Alberto M.(Axtklinge)-Because hes with the MMN since the begining,because he listed to all my stupid ideas and he actually managed to turn some of them into cool ones...he really loves the game (hes a PRO at it ;) ). Also,he loves guitars and he plays the harmonica.All in all,hes like a long haired version of me...so,i really have to like the guy ;).Thanks for everything :)

And thats about it...i guess i didnt forget anyone but,if you think so,and want to see your name up there,just twitt me or something,i´ll edit the post :)

Now...i have great amounts of good food to eat so,if you excuse me...

MERRY CHRISTMAS TO ALL

Merry Christmas guys, thanks for the shout out. Hope you guys have a really happy holiday season!!

I do second all Abraxis said, and thank you all for checking us up and reading all the nonsense we mainly blog.
(Of course I'm not refering to Tristan because he always posts really cool stuff!)

Merry Christmas to you all!