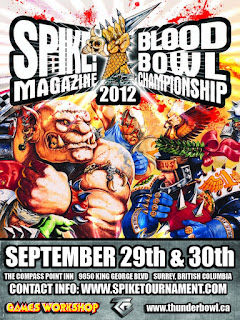 "The SPIKE! Magazine Blood Bowl Championship is the Canadian Blood Bowl Major.
There are four major tournaments annually, each in a different country. These are:
1. The Dungeonbowl, Germany
2. The Blood Bowl, each year at GW HQ in Nottingham, England
3. The Spike! Magazine Trophy, each year in Surrey, BC, Canada
4. The Chaos Cup, October each year in Chicago, Illinois, USA"


Now for some info: 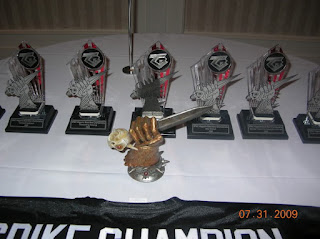 "This year all registered participants at Spike! 2012 will get a set of 3 official Thunderbowl block dice, complete in the traditional TB colours of silver on black, and designed by our very own Blammaham (aka Steve)." 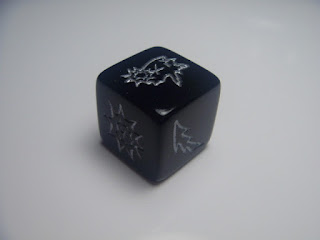 "Each attending coach will also receive a pair of Spike! 2012 d6s" 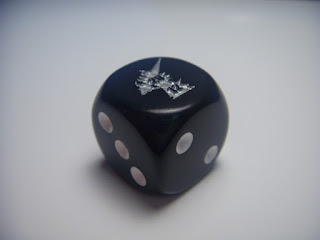 Also,if you attend the tournament,you´re going to see this bad boy live: 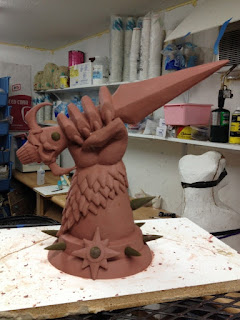 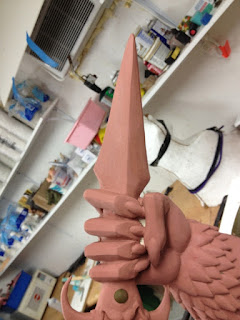 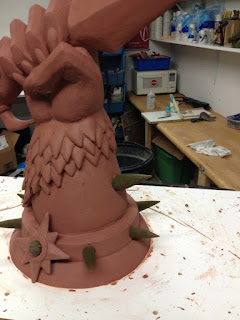 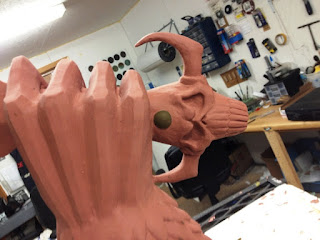 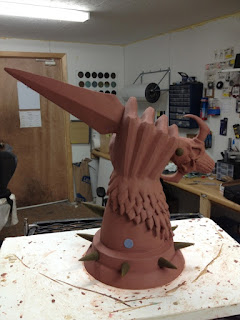 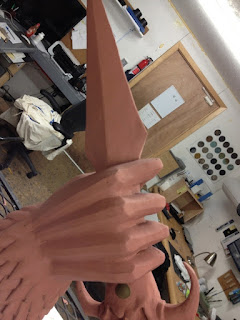 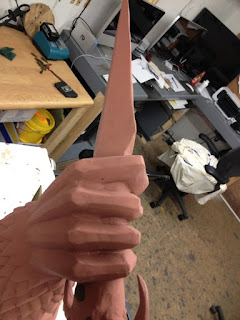 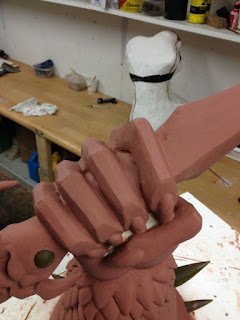 How awesome is this trophy  :)

And to end this post,please make sure you visit the: 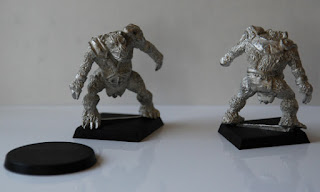 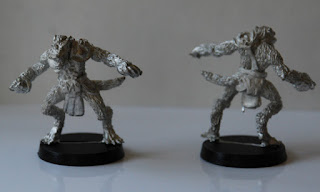 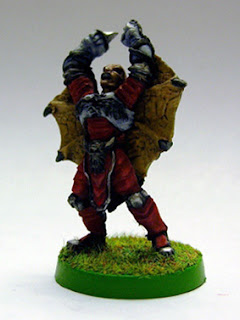 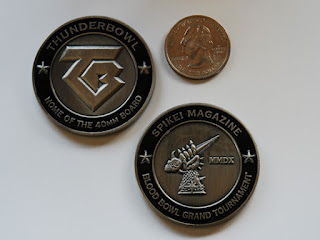 That's quite a trophy.
And yes, the new one looks fantastic!